Mark takes his profession very seriously although he will admit that he does has a flair for the media. He will often say he has crossed over from covert to overt. “ It’s a hard balance at times” he says “ because aside from being the best PI I can, I also look to create awareness for Duchenne Muscular Dystrophy”

Over the years Hollywood keeps calling and Mark keeps answering. Recently in 2019 he made an appearance on “ Evil Genius’s” that appeared on the Viceland network. He also spent a brief time on the set of 60 Days In on A&E.

Currently, in between his case load and charitable events, he‘s the executive producer of a made for cable television show based on one of his high profile criminal cases. 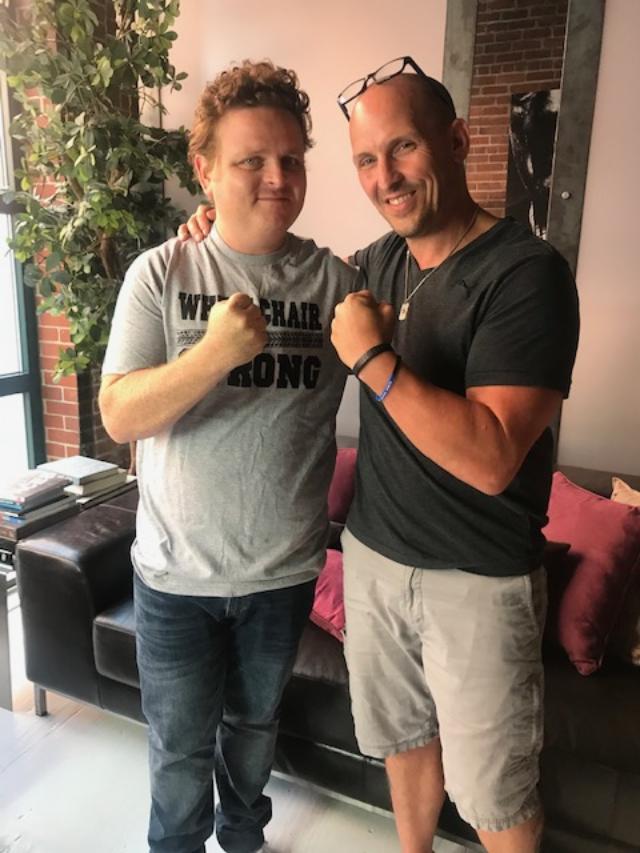 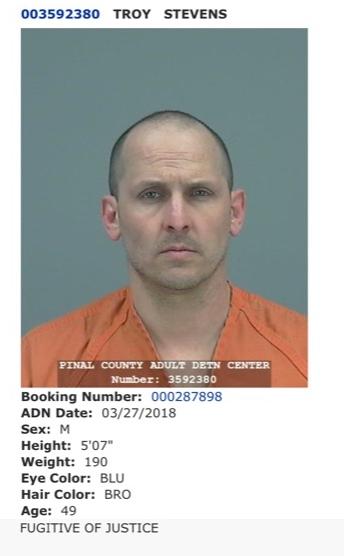 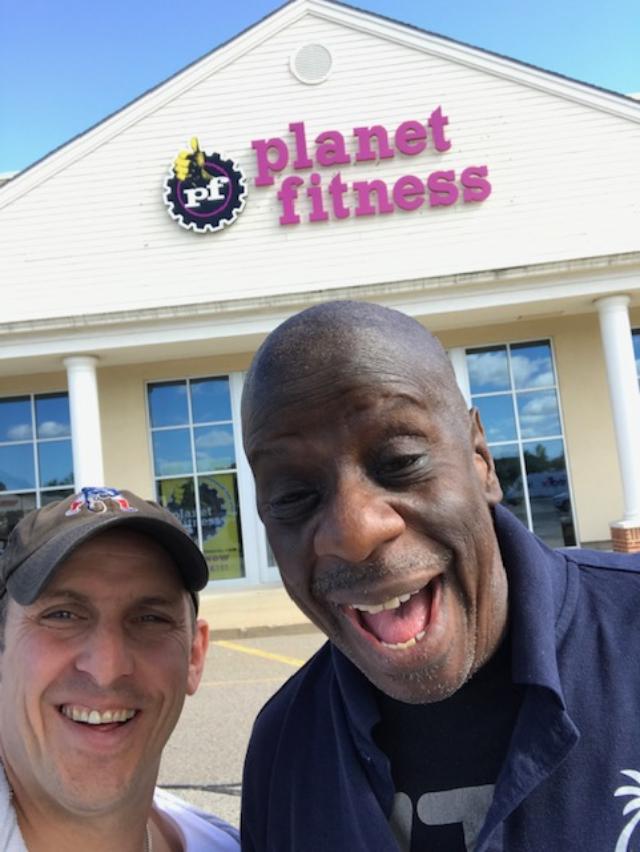 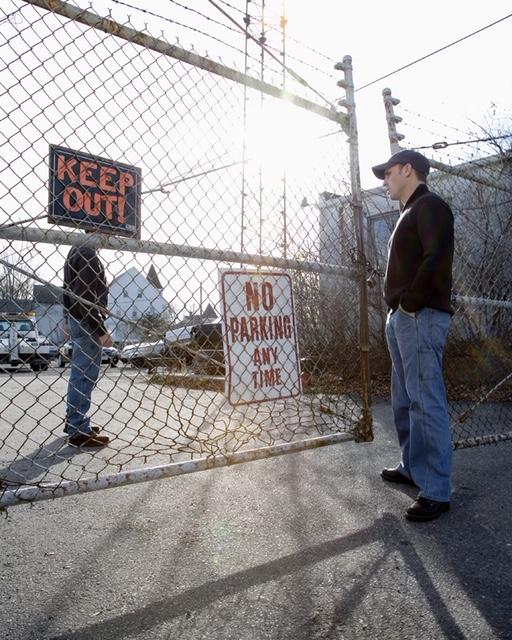 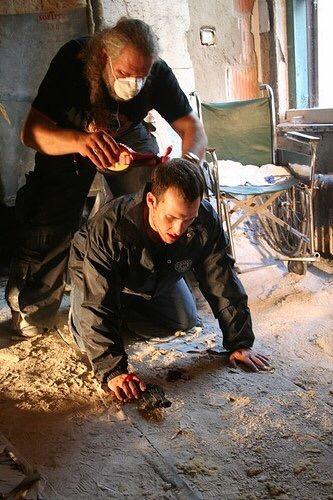 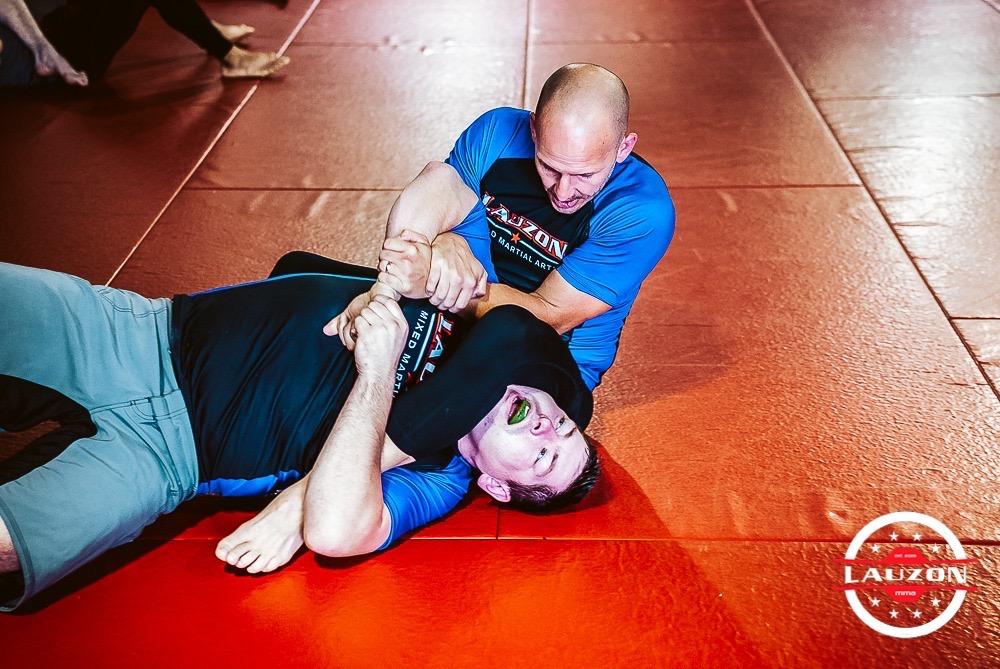 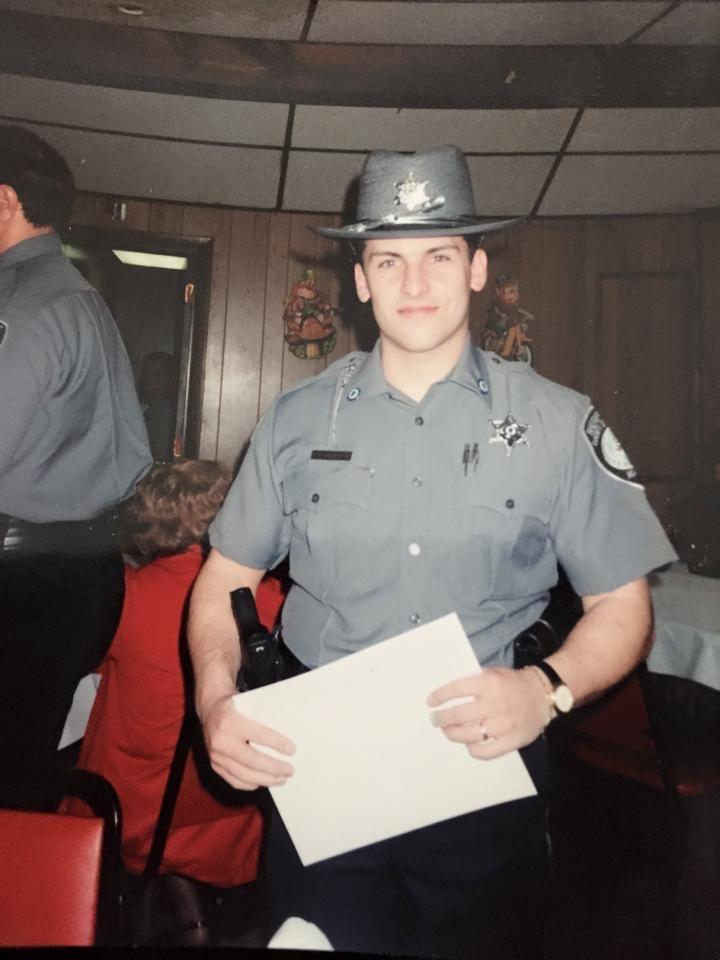 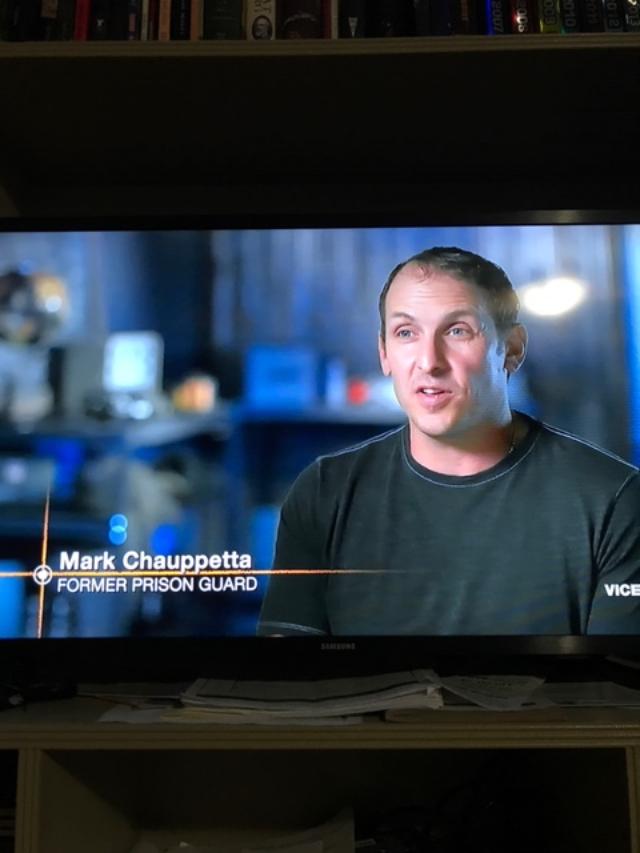 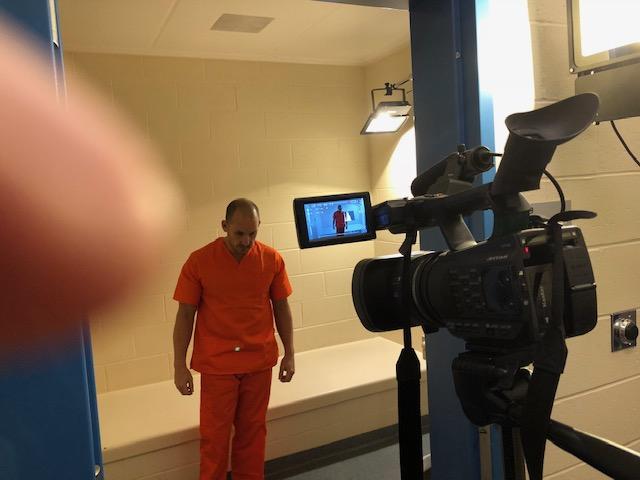 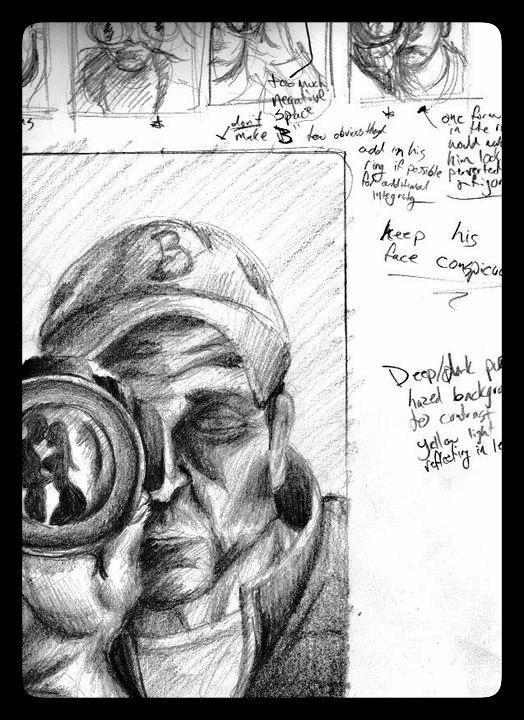 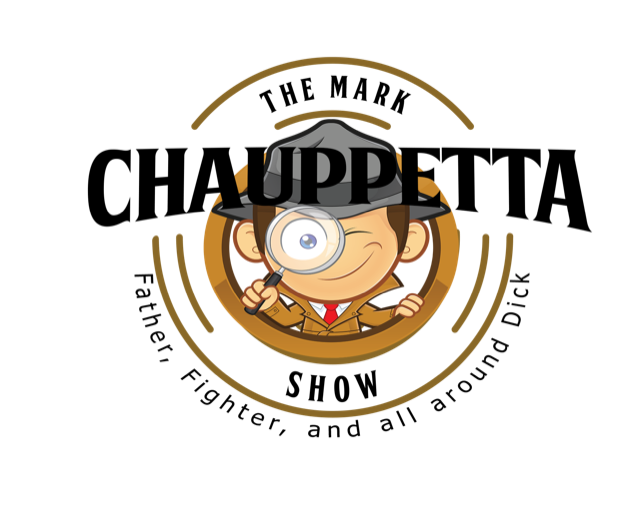 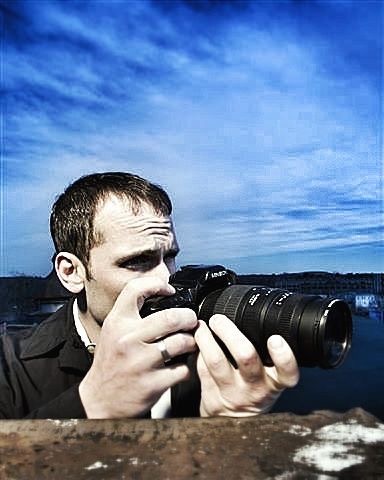 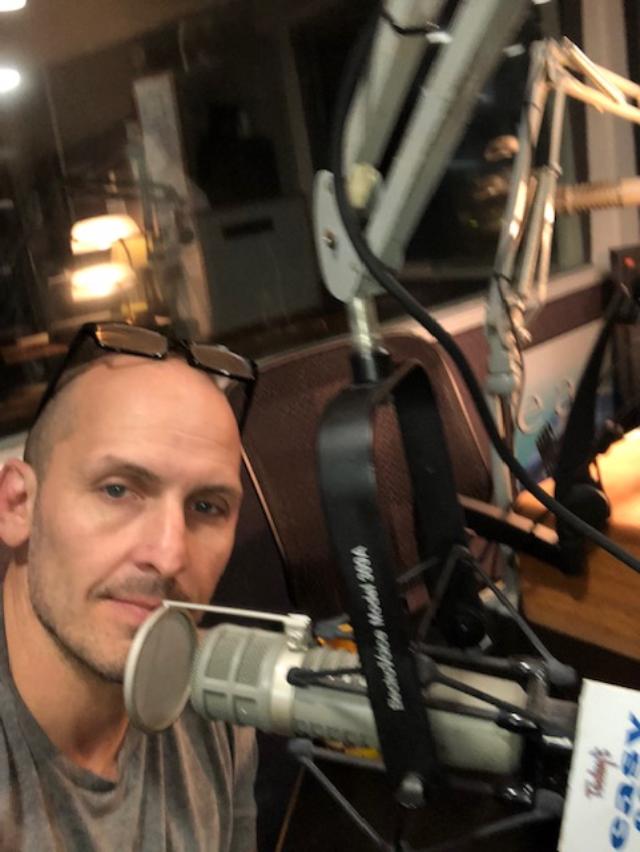 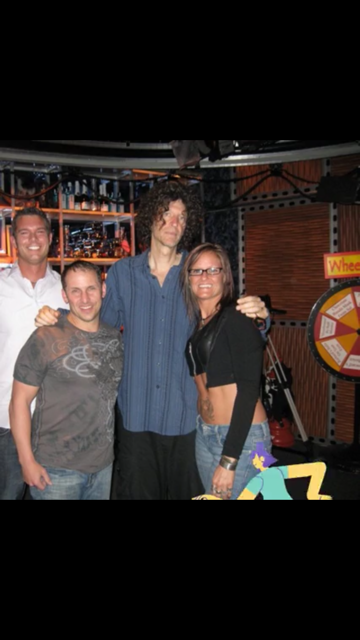 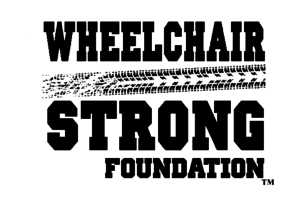